Even the smallest record can be a life sentence of poverty 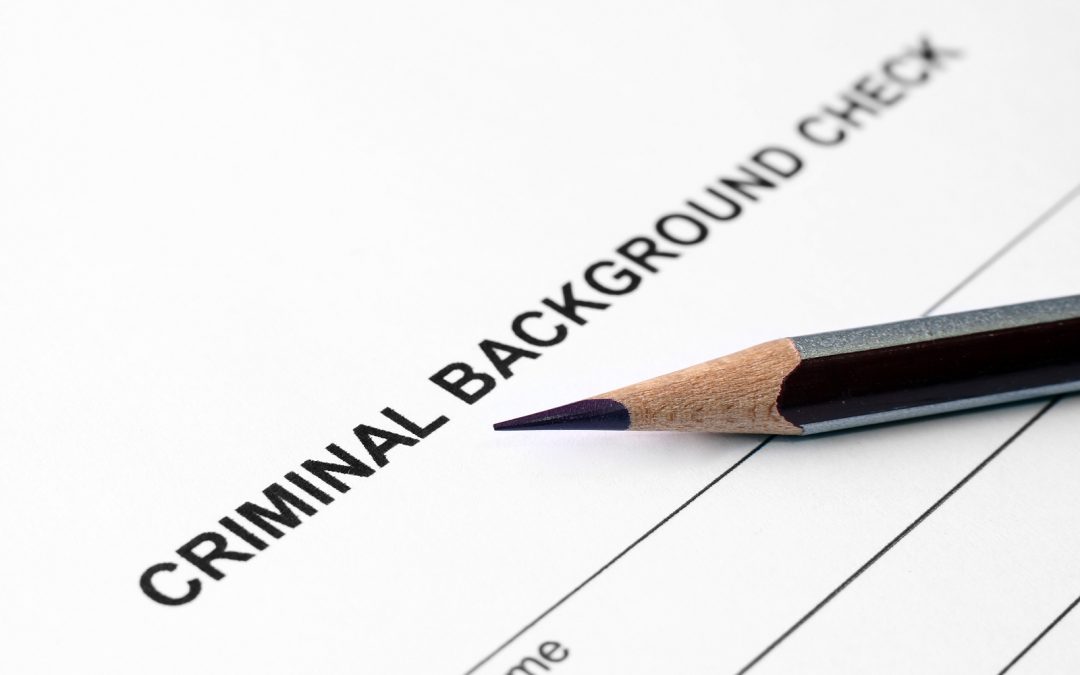 Every year, more than 600,000 Americans are released from prison back into their communities. And when they are, even a minor criminal record can make it hard to get a job and a place to live.

Between 70 million and 100 million Americans — almost one in three — have some kind of criminal record, according to the National Employment Law Center. And thanks to the Internet and policy decisions, any criminal record can be a block to employment, building credit or even public assistance.

“Even a minor criminal record can mean every door is closed to you as you seek to get back on your feet,” Rebecca Vallas, director of policy of the poverty to prosperity program at the Center for American Progress, wrote in The Nation. Nine in 10 employers to criminal background checks, she points out, as do four in five landlords

A recent study from Villanova University finds that national poverty rate would have dropped by 20 percent between 1980 and 2004 if not for mass incarceration and criminal records.

“Punishment has been transformed from a temporary to a lifelong experience for many justice-involved individuals,” Vallas says.

Senators Rand Paul and Cory Booker introduced the REDEEM Act last year, which, if enacted, would make it easier for juveniles who commit nonviolent crimes to expunge or seal their records, lift the federal ban on food stamps and welfare benefits for low-level drug offenders, offer incentives to states that currently try juveniles as adults to encourage them to raise the age to 18 and ban solitary confinement for children, except in the most dangerous cases.