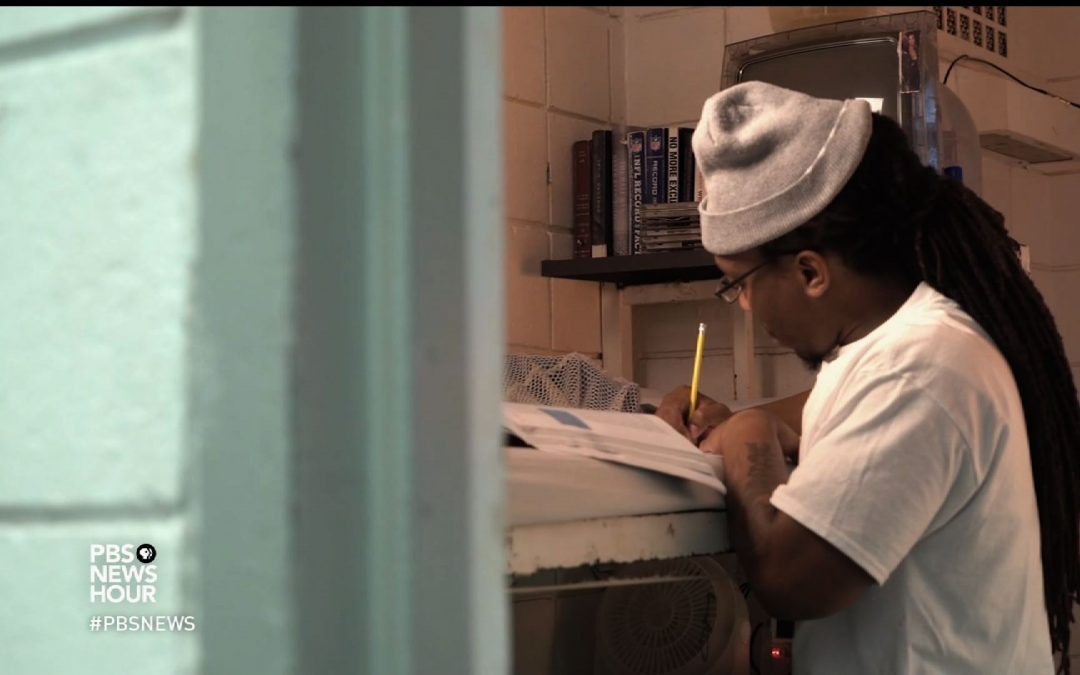 The Department of Education announced today 67 colleges and universities selected to participate in the new Second Chance Pell pilot program, an experiment announced in July 2015 to test whether participation in high quality education programs increases after expanding access to financial aid for incarcerated individuals. The pilot program will allow eligible incarcerated Americans to receive Pell Grants and pursue postsecondary education with the goal of helping them get jobs and support their families when they are released. Today’s announcement builds on the Obama Administration’s commitment to create a fairer and more effective criminal justice system, reduce recidivism, and combat the impact of mass incarceration on families and communities through educational opportunity.

Selected colleges and universities will partner with more than 100 federal and state penal institutions to enroll roughly 12,000 incarcerated students in educational and training programs.

To see the full list you can check out this link here: